When fear and stress overcome us we can feel down, depressed and bored… and for that there’s only one antidote.

Happy 2015 to you all guys! I hope you have had a wonderful break and feel full of energy to resume our daily routines. 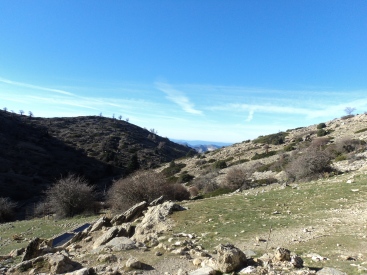 I am sorry for the procrastination, but you know what they say, no time to waste to justify a delay 😀

We have all claimed our new year’s resolutions now and it’s time to get to work, but have you really rested? Many of us do not accomplish what we want because we haven’t had enough rest, both mentally and physically.

Physical tiredness can be easily amended, you basically need plenty of water, food with lots of vitamins and carbohydrates and a proper sleep. But how can we overcome the mental tiredness?

Your head is “Bunga Bunga!”

At the end of this term I felt really tired, a bit bored and basically burnt-out. The end of school terms is always hard for teachers and students and we feel the lowest when we should be giving our maximum.

My head was “bunga bunga” or thinking the wrong stuff all the time. Stressed and lonely I could only feel like blaming myself, my life… the entire world.

And then I understood I only needed an overdose of Pura Vida. 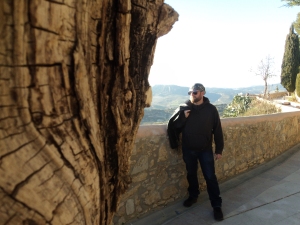 I know what things make me feel happy, and I opted for those things during Christmas break. Getting lost and enjoying yourself is a great remedy to feel energetic again.

So I firstly opted for going trekking and I climbed the magnificent mountain of “La Concha”, from where you can look at Marbella’s and the entire coast from a privilege site.

Walking in the forest at night, as I started trekking before dawn, was an incredible experience. There was total silence, and an incredible full moon lit my way up. 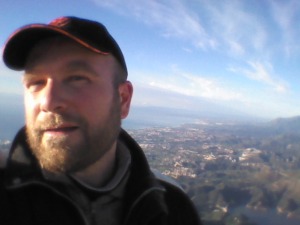 Below the canopy, it was pitch dark, on the open space, a cold silver light made the best scenery for my interior trip. You really have time to think when you’re in the forests.

After that, I also opted for a solo activity, and solo riding is a lovely activity. I took secondary roads and made a great trip inside Spain riding my motorcycle. 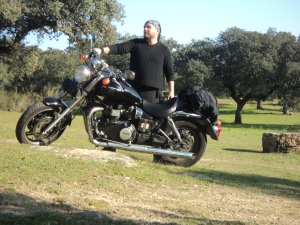 I have visited lost towns, historical cities, walked across Roman bridges and eaten the best Serrano Ham in the planet.

I found especially interesting the little conversations I had with the locals. Mostly waiters I have to say, but each of them with their unique sense of reality.

By this time of the season I was totally purified, which didn’t stop me at all and I decided to get some more action. 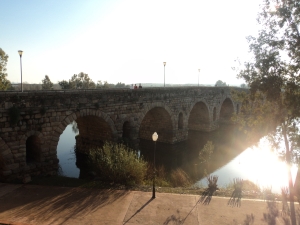 In the heart of the mountain ranges that divide our territory, there is a forest spirit which some claim is immortal and has been there since the beginning of times.

It is so old it saw the rebellion of the Moors against the Christians during the re-conquering of Al-Andalus, which ended in the union of the current state of Spain.

The King Fernando el Católico, decided to celebrate a Holly Mas below the canopy of the Holly Chestnut Tree, so that its eyes could see more of the human deeds and to bless a land that was then newly recovered Christian territory.

As if the trees were not above all religion or human matters, how ignorant we mortals are.

I hadn’t been back there for ages, and the vision of the Castaño Santo, as we locals call it, was fading from my mind. 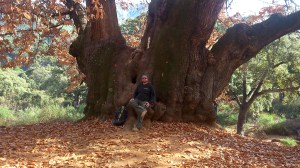 Sunny Spain is famous for being sunny, but many don’t know how cold this land can also be. In the centre of La Sierra de las Nieves, or the snowy mountain -sorry, it doesn’t sound so spectacular in English- there lies the highest mountain of the Costa. 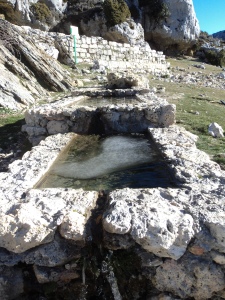 We were lucky there was no snow up there, besides the ice and the freezing cold wind, the weather was beautiful.

Three men climbed up the mountain with the greatest of conversations and the best mood one could think of.

The place is so beautiful you cannot help but feeling hypnotized by the magic of it.

The majestic realm of the mountains, it’s one of the most beautiful cities of the world.

Since Roman times, there has always been people going there and even famous characters such as Orson Welles fell in love with this beauty. 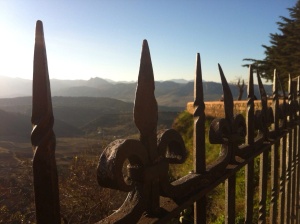 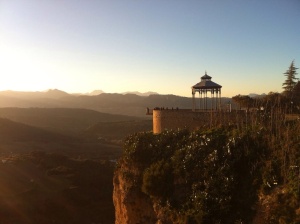 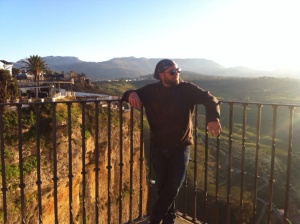 Walking the streets of Ronda is an elevated experience I strongly recommend to everyone.

The reason why I can disconnect from reality and cure myself doing these activities is simple, my mind flows when I’m doing that and there’s no space left for other stuff at all, it is plain joy.

Find your joy and live it your way.